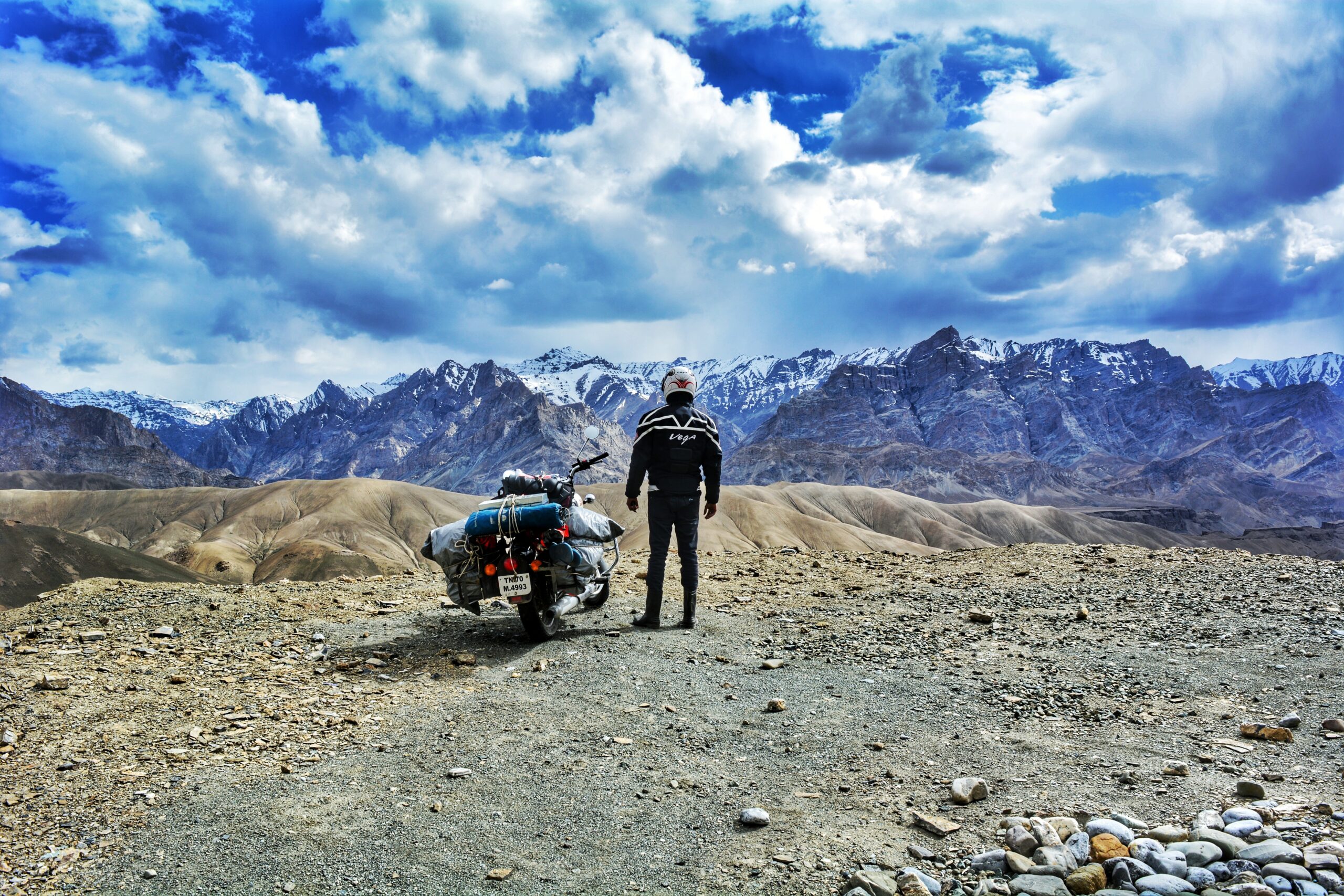 What is the best time/season to visit Leh Ladakh?

What is the best time to visit Leh Ladakh? This is the question that every traveller wants to ask before planning his visit to Ladakh. Ladakh can be visited in all four seasons, 12 months a year, but depending upon the choice and fitness of traveller, one can plan tour based on the seasons.

Most of the hotels and guest houses (99%) remain shut during winter season in Ladakh as very few tourists visit this valley during this time period. Also, maintenance of hotels is very difficult in winters. Keeping things functioning, especially water (drinking/toilet) becomes impossible as everything gets freeze in extreme cold. Keeping the rooms warm is another challenge.

Hotels remain closed between October and April. While hotels start opening in mid-April when temperature starts rising, the camps (tents) in Nubra valley too start accommodating guests at the same time but Pangong and Tso Moriri (Korzok) being colder than Leh and Nubra invite guests to its tents in May or afterwards. However, depending on the weather conditions (temperature), sometime tents at Pangong Tso are pitched after April 20.

April 25 to September 30: Late April is the time of onset of summer season in Ladakh valley. This is the perfect time to visit Ladakh for general sightseeing and enjoy both weather and landscapes. This is the time when about 90% of the total tourists visits the valley. If you cannot bear the extreme cold of Ladakh, then this is the best time to plan your holiday tour. However, if you want to enjoy the light cold, year can come in early April also. Most hotels of Ladakh will remain shut in first half of the April month.

If you want to see snowfall and capture some beautiful snow-clad valley views in your camera and also want to experience the winter life, then December to March is the best time to visit Ladakh. During this period under the extreme cold conditions you can see entirely frozen Pangong Lake, Tsomoriri Lake, Zanskar River and all water sources. This is the best time for expeditions, Chadar Trek (walking on Frozen Zanskar River), photography, snowfall sighting, snow leopard tours, some skiing and trekking.

One can land in Ladakh by airplane throughout the year. Air service remains open even during extreme winter season i.e. December to March. When both road links (Srinagar-Leh and Manali-Leh) are blocked following winter snowfall, flight service is the only mode of transport for both local occupants and tourists to reach Leh, the main city of Ladakh.

Travelling via road to Ladakh has its own charm and adventure. A large number of travellers prefer road journey over flight due to beautiful landscapes enroute. If you are opting for Delhi-Manali-Leh route, you can visit Manali, Rohtang pass, Keylong, Jispa, Darcha, Baralacha, Sarchu, Morre Plains, Taglang la and many more attractions including five high mountain passes. The highway opens anytime in May month (sometime even in early June). If you are booking Manali-Leh Ladakh jeep safari (road trip by SUV) in advance, then booking it after 31 May is safe. Similarly one can visit Sonamarg, Zojila pass, Drass, Kargil, Lamayuru and more attractions if Srinagar-Leh route is chosen. Srinagar-Leh road generally opens in April month. If making a round trip (Delhi-Manali-Leh-Srinagar or in reverse direction) then June to mid October is the best time. As airfare to Ladakh is very expensive during peak season, some adventure enthusiasts (or families) prefer jeep safari over the flight.

Chow Expeditions is a local trekking and travel based in Leh Ladakh and registered under Ladakh UT tourism department (India) and is an active member of All Ladakh Tour operator Association (ALTOA).